“The perfect man climbs the wind and the clouds, he rides the sun and moon, and wanders beyond the confines of the Universe”
Zhuang Zou 369-286 BC

At the start of my thirtysecond year as a freelance violinist I am looking forward to a creative and diverse period filled with orchestra work, chamber music, improvisation, quests for suitable texts for the trio Rara Avis, making arrangements for crossover projects, searching for original stages and developing programmes with the great and versatile violinist Tinta von Altenstadt. Riding Zhuang Zhou’s sun and moon with an open mind, but by no means perfect!

This season just started with the rehearsals for the production Shadows from The National Ballet, after which I shall take part in the production ‘7 Deaths of Maria Callas’ with the  LUDWIG Orchestra and Marina Abramovic in Carré Amsterdam. Am looking forward to the opera ‘Der Rosenkavalier’ later in the season at the Dutch National Opera, and in the meantime developing literary concerts in libraries in Amsterdam with Tinta and the actor Sander Commandeur. We put together concerts with texts of contemporary Dutch writers intertwined with all shapes and forms of suitable music.

My work largely consists of playing in classical orchestras and ensembles, and since about twenty years I have been developing improvising skills as well. Since autumn 2017 Jodi Gilbert , Albert van Veenendaal and I form a trio named Rara Avis. The music on the album “How Do I Listen” (named after a poem from Hafez) is totally improvised and we find inspiration in many different texts from e.g. Hafez, Yosa Buson, F Scott Fitzgerald, a rose catalogue, a newspaper headline and Jodi Gilbert’s texts. We are very proud that our debut album has been released on the Donemus Crossover label as well as Bandcamp.

On the 14th of september we shall perform in the BIMhuis during an evening that is dedicated to Jodi’s ensembles. 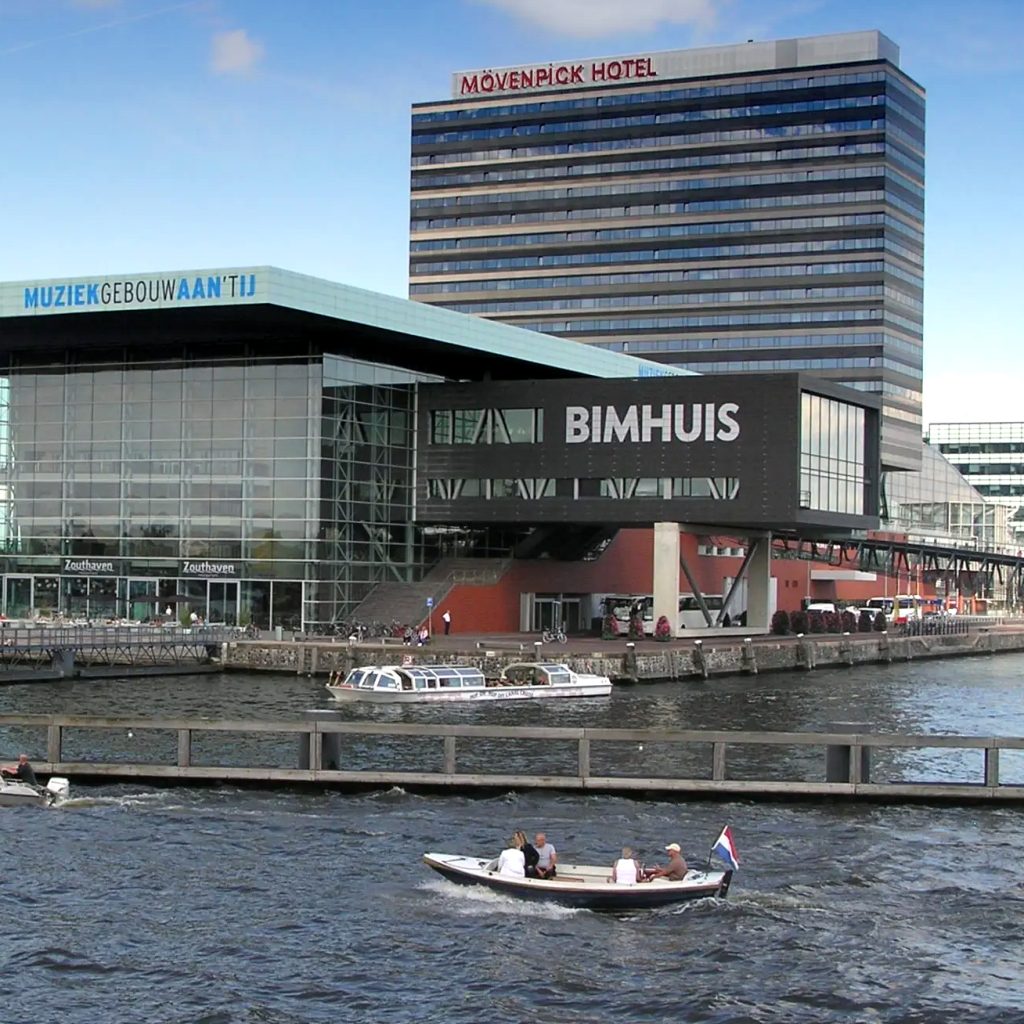 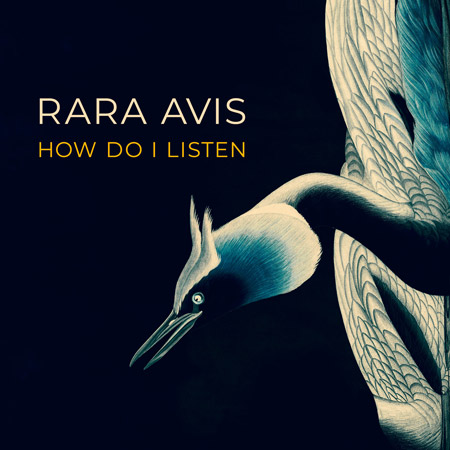 How Do I Listen 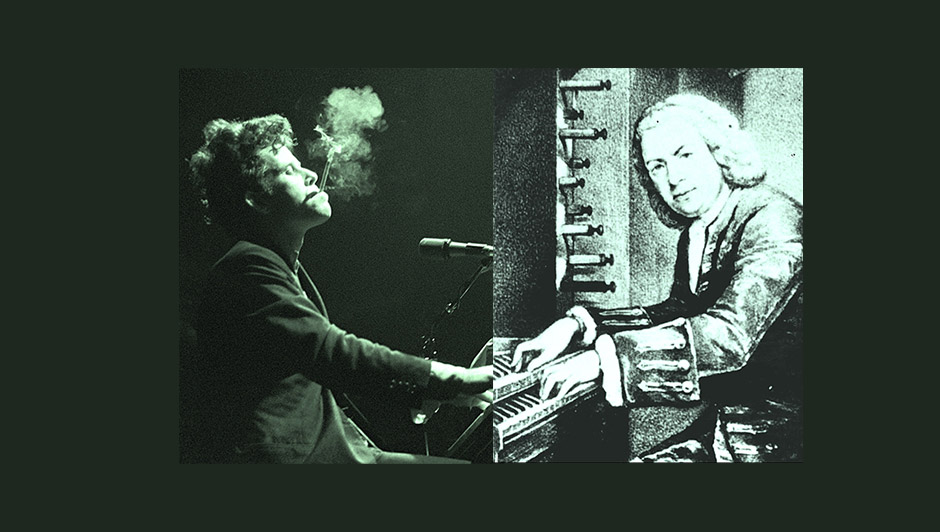 The beautiful image on this homepage has been designed by Edwin van Munster. It is in fact a remastered photo of the violin that I have had on loan from the Nationaal Muziekinstrumenten Foundation since 1990. This picture expresses my love for this violin, my gratitude to the Foundation, and the interest I have for combining old and new worlds. Edwin designed the contemporary translation of the beauty of the wood into a digital image and also designed the beautiful cover of our album “How do I listen”. His work can be found on Flickr and on Whatyouseeiswhatyouget, and he is part of Crashlog, an electronic music collaboration with the artist Arnout Killian.